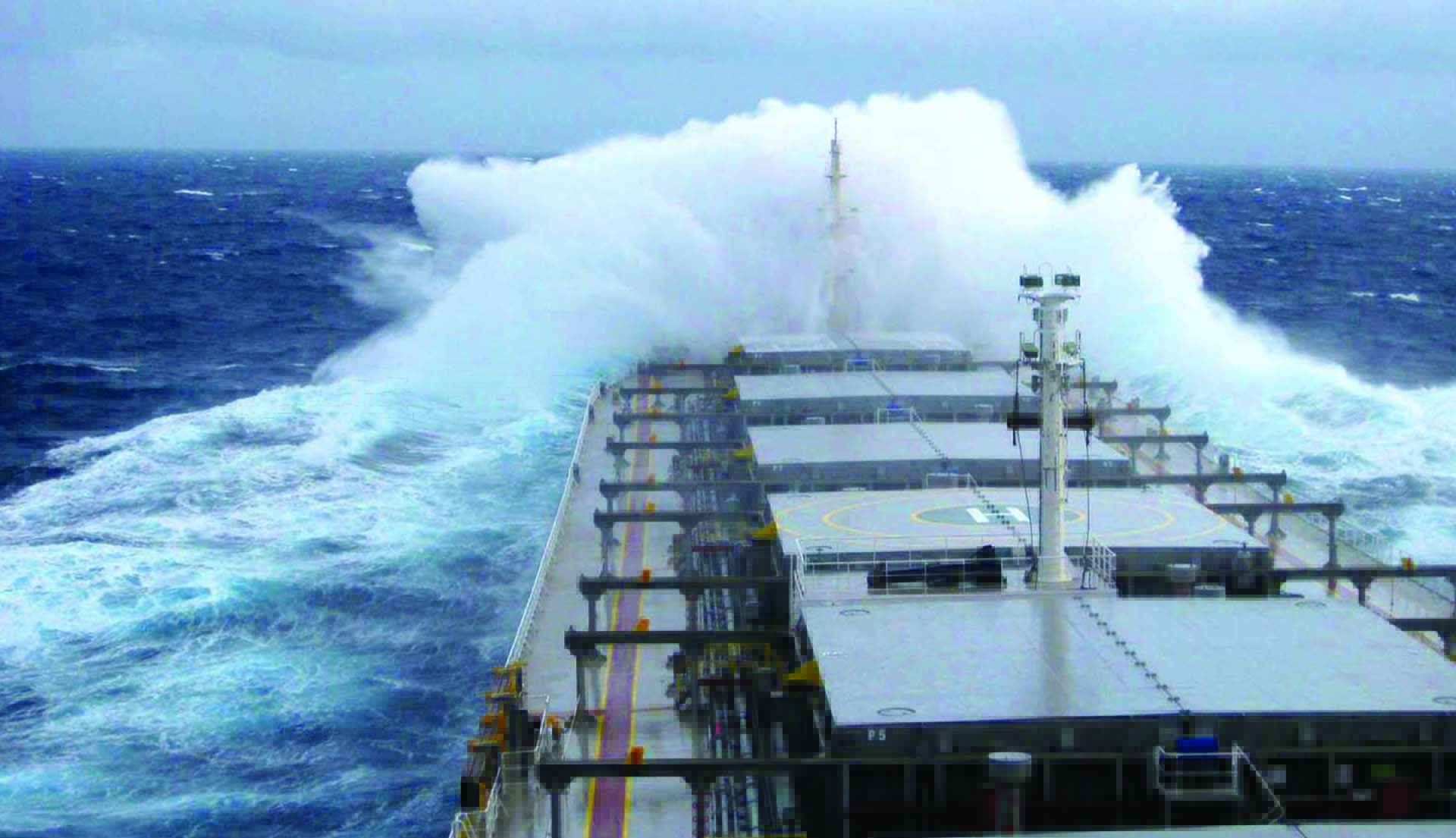 WHY SHOULD YOUR HATCH COVERS BE WATERTIGHT? 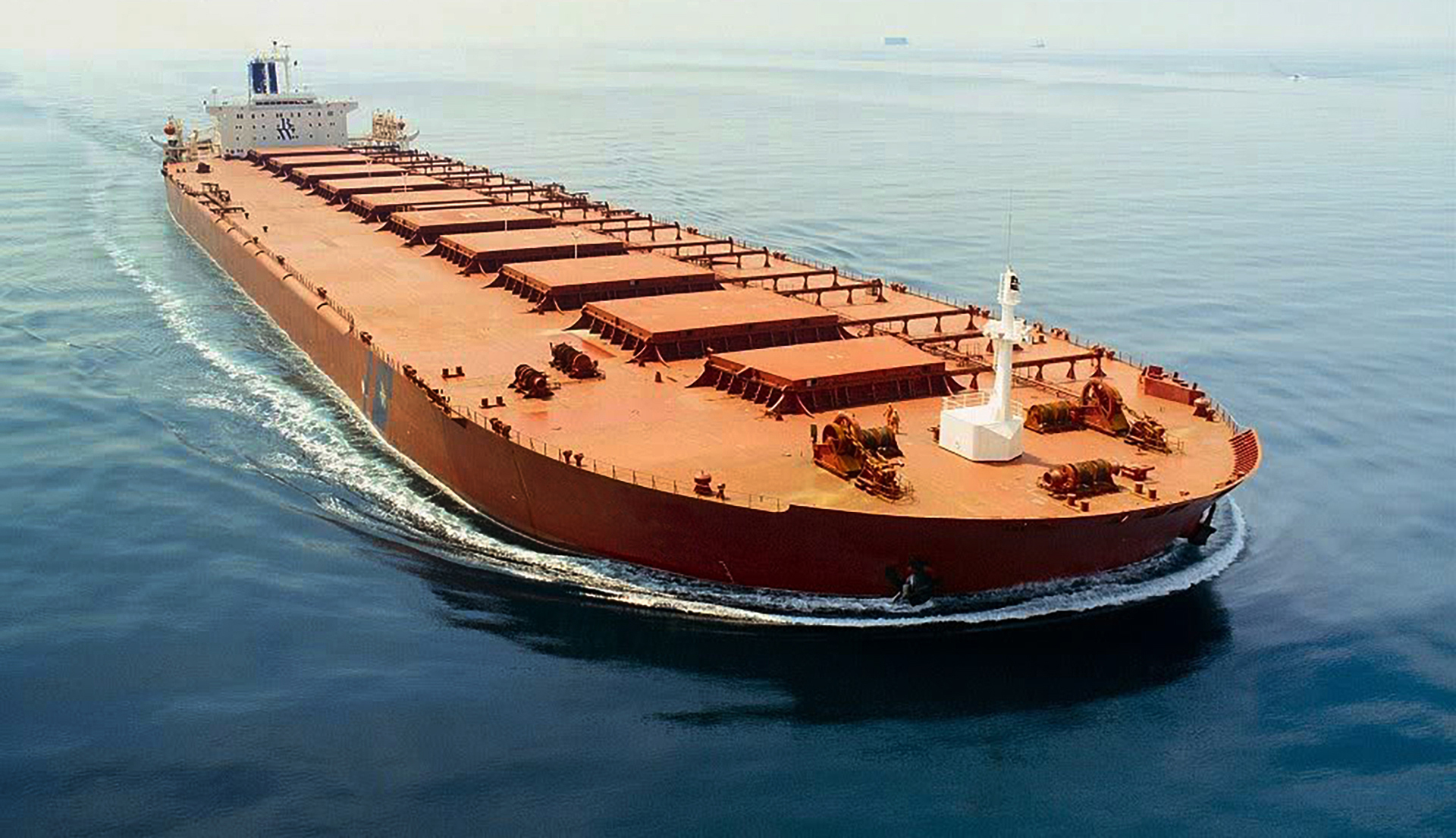 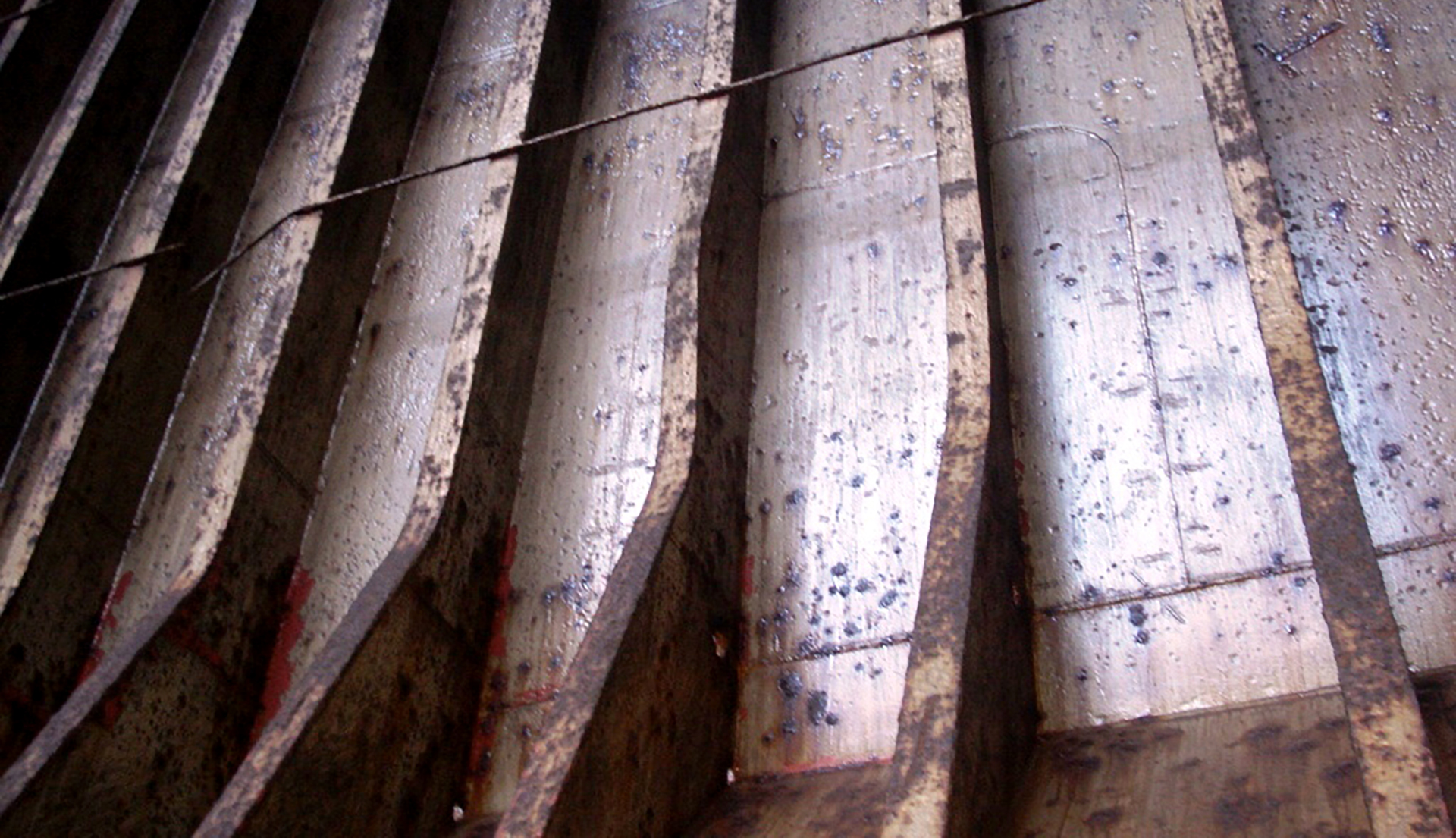 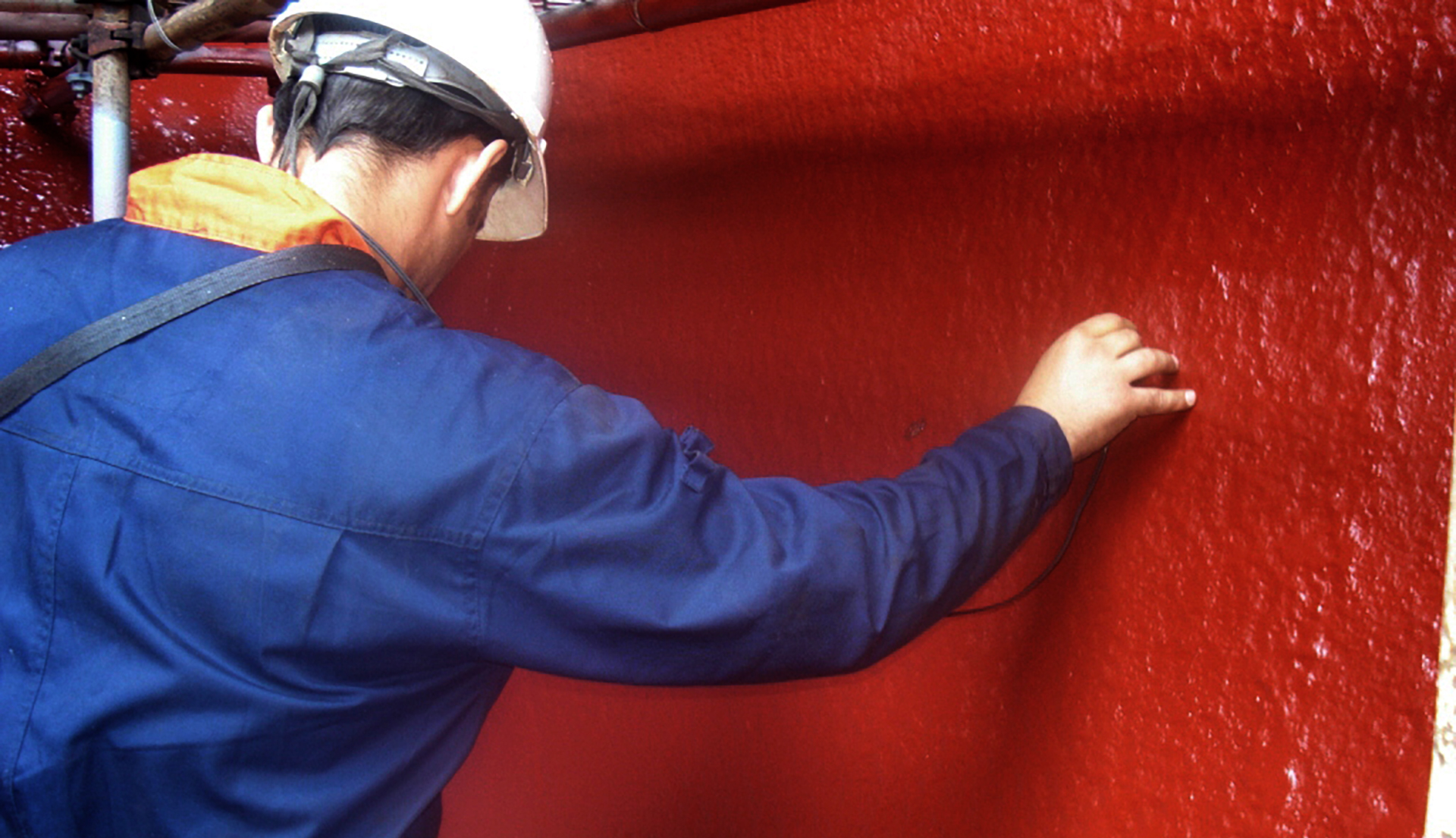 1970's
Mr. Aristofanis Bournias, father of Georgios and Theodoros is the person who actually brought the knowledge and experience regarding hatch covers repairs and tightness to both of his sons. He started to studing in the field of hatch covers, back in the 70’s and in a short period took over repair projects, including inspection, cost estimation, repair planning, accessories adjustment and final tightness as well as correct operation of hatch covers. In this respect he was responsible to deliver hatch covers repaired, tight and operational not only to owners but also to Classification Societies, P&I Clubs and any other party concerned. Since 1972 he was working in hatch covers projects on behalf of ship owners, steel subcontractors and shipyards. In the forthcoming years he managed to start his own workshop which led him through to the first shipping crisis with hundreds of hatch covers repair projects, well delivered to owners. There,after he has successfully continued his career in business, as the leader of well known ship repair workshops, undertaking several difficult projects which he has completed in all respects. During his career, he managed to pass his knowledge to his sons, George and Theodoros, who took over hatch cover repairs and they have further developed technical and financial issues.
2004
Navitech was established initially in May 2004 by two experienced naval architects; G.Bournias and T.Bournias.
2009
Mr. V. Borsis joined at 2009, in order to add his experience- as superintendent for the past six years , so that Navitech can be even more client friendly and achieve even higher standards of services.
TODAY
Their aim, aﬅer 16 years in the shipping industry, is to unite their knowledge and cr eate a sufficient, quick and flexible company in the field of shipping services.
TOMORROW
We look in to an ever expanding future bringing on new skillsets and the latest techonological events to achieve the best results in a friendly and consistent way.